The focus of Bhatt Murphy’s immigration detention and migrant rights work is holding those in power to account and obtaining redress for migrants who are wrongly detained, held in poor conditions or unlawfully affected by the Home Office’s ‘hostile environment’ policies.

We act for individuals in civil claims for compensation, judicial reviews and inquests / inquiries; and NGOs as claimant or intervenors in judicial reviews. Our immigration detention and migrant rights work includes:

We advise on pursuing matters to the European Court of Human Rights when remedies in the UK have been exhausted.

We have developed unrivalled expertise in civil claims for compensation for individuals and families affected by immigration detention and hostile environment measures. We ensure that the best possible outcomes are achieved for our clients and we are committed to ensuring that our clients keep any financial compensation awarded (for example, we will not take a ‘success fee’ where we act under a conditional fee agreement (CFA) and in legal aid cases we are proud of our record of ensuring that deductions are not made through the ‘statutory charge’).

We are committed to acting for migrants and their families irrespective of their financial position. We will seek legal aid where it is available and may be able to act on a CFA where it is not. We have extensive experience securing cost protection for NGO claimants and intervenors.

We are proud to work alongside sister organisations, both in the United Kingdom and around the world, in upholding the rights of migrants subject to detention and discriminatory immigration laws. We take a holistic approach to cases, working closely with immigration solicitors and others assisting clients. We seek to use learning from our casework to achieve changes to policies and legislation that benefit migrants and their families by participating in consultations and inquiries. For example, the team recently drafted submissions to Parliamentary and other inquiries concerning immigration detention, and consultations on redress for Windrush migrants . The team also writes regular legal updates on immigration detention for Legal Action magazine.

As well as our core work on civil compensation claims for individuals, highlights from our strategic work in recent years include:

We are very happy to receive enquiries from individuals, NGOs and others for cases that fall within our areas of expertise. Enquiries can be made by telephone or email; we also have a referral form which may assist with this process.
We endeavor to respond to queries promptly, particularly in urgent cases such as where an individual is currently detained or facing removal.

"They are extremely professional, dedicated, willing to go the extra mile and determined to fight for the rights of the most vulnerable in society" 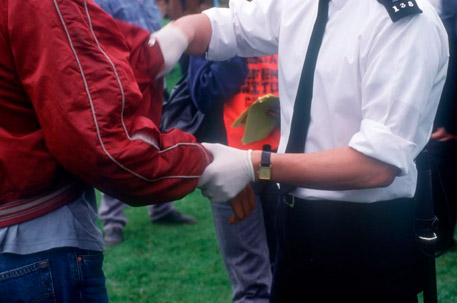 At Bhatt Murphy, we have extensive experience of pursuing European Court of Human Rights challenges and are able to provide advice and representation at all stages of this process. 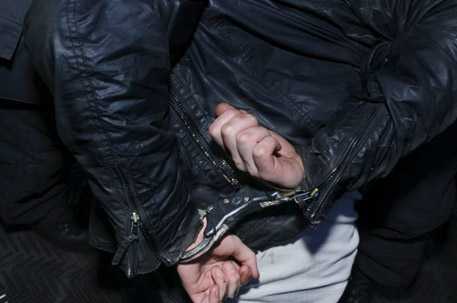 All of the lawyers at Bhatt Murphy work with the families of those who have died in custody or in other controversial circumstances.